best of recipe?! & an announcement!

A much-loved series I have over on the YouTube channel is a lil’ something I like to call RECIPE?! In case you didn’t know already, I love jumping in the kitchen and making things without a game plan! Leftover sauces, diced veggies from taco night, noodles I haven’t used… you name it. If it’s available and I’m in a creative mood, you bet I’m using it to make some kinda crazy concoction!

This series got its name because I often post random dishes I cook on a whim on my social accounts. Then a ton of y’all would comment asking for the recipe, but the catch was… I didn’t have one! I’d rather open a spice packet and let ‘er fly until it feels right than level out my measuring spoon perfectly. So I figured that filming my kitchen craziness and bringing y’all for the ride would be a lot of fun, whether or not the end product was totally perfect.

Here’s the first episode of RECIPE?! I ever posted. I had no idea it would go on to become one of the most popular formats on the channel!

Sometimes I prove myself to be a true #vegan kitchen wizard and things go magically. Like when I whipped up this double-whammy recipe for bbq mushroom sandwiches and vegan macaroni salad. They were heavenly on their own and even MORE mind-blowing when I combined ’em!

I wouldn’t call myself a baking extraordinaire, but luckily I’ve also been able to whip up some sweet episodes of RECIPE?! One of my faves was this vegan coffee cake that turned out surprisingly moist, flavorful, and really pretty too! In fact, y’all make this one ALL the time!

And of course, one of my favorite things about this series is that it challenges me to use ingredients I might not always consider! Like this creamy vegan carbonara recipe. I ended up using zucchinis as the base of the sauce, which wouldn’t exactly be my first choice… but it turned out to be a hit! This one’s a huge fan favorite, especially for all you pasta-lovers like me.

Sometimes things aren’t always exactly perfect… like when I made this slightly odd pink pull-apart garlic bread. Now don’t get me wrong, they turned out super cheesy and gooey! I used that dough from my cookbook, which is a staple for me! But using some leftover beet baba ghanoush dip to make them pink was a bold choice on my part. They looked a little (maybe a lot) weird before baking them… and remained so afterwards… but it was an entertaining episode to say the least!

And of course, I always love experimenting especially if I have a new gadget! In this episode, I had just gotten my new waffle maker and was enthused to say the least. These mashed potato waffles were a bit of a journey… I had some bumps in the road getting the right texture and removing them properly, but alas! I finished! The perfected recipe is linked in the title, and you can watch the madness develop below.

As some of you know, I’ve recently leased a home in Los Angeles! This is super exciting for me because I LOOOVE L.A. and have always wanted to live there. I have a ton of pals there, and of course, there’s so many vegan eats to get inspiration from! That’s why I’m super pumped to announce that my main reason for moving here this summer is to put my time and energy into a SECOND COOKBOOK! That’s right, y’all! Vegan Comfort Classics: 101 Recipes to Feed Your Face received amazing love and support, and now I have a SECOND cookbook already underway. Hint, hint… it takes some inspiration from my RECIPE?! series, so I know you’re gonna love it.

Stay tuned for updates and more hints about my new project by following my social accounts, and in the meantime, stay tuned on the YouTube channel where I’m bringing 4 new episodes of RECIPE?! during the month of June! 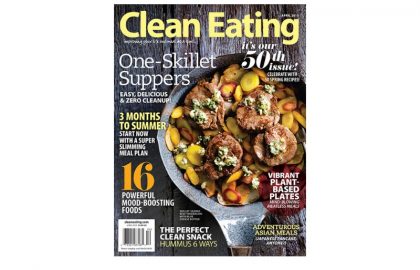 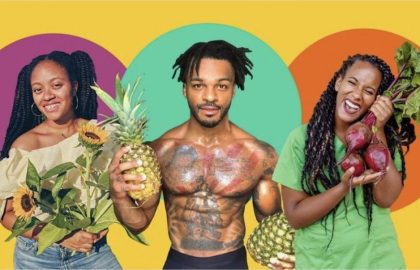 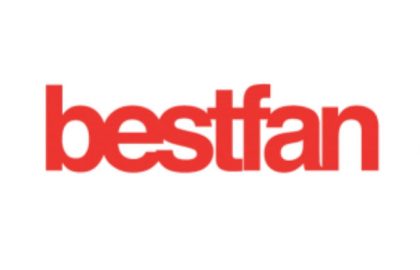 1 thought on “best of recipe?! & an announcement!” 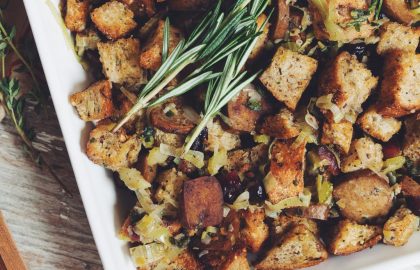 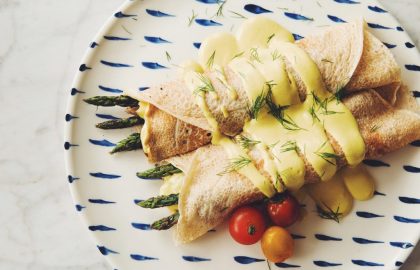 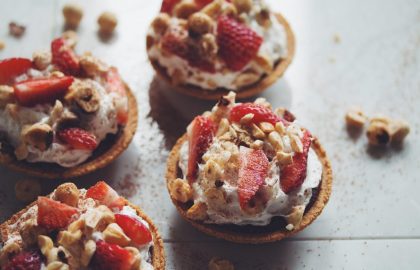 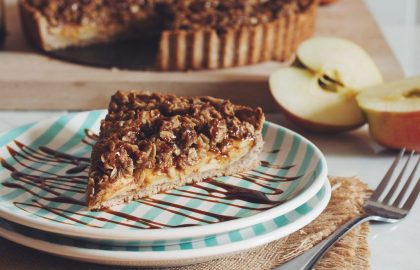 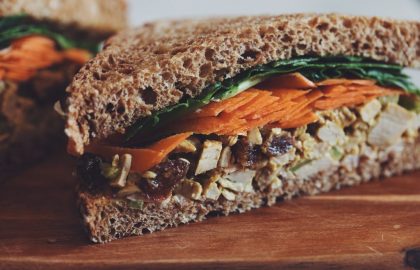 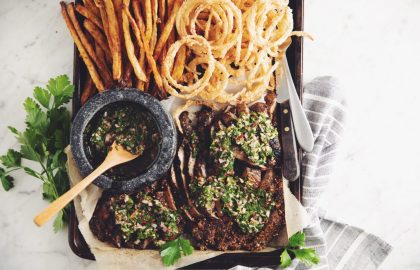 become a member to EAT IT by hot for food!

JOIN TODAY
By entering your information below you’ll also receive an invite to the cookbook digital launch event in 2021. There’s also a chance that hot for food will have more pre-order gifts that you’ll be eligible to win by random draw. You’ll receive periodic emails about these offers.